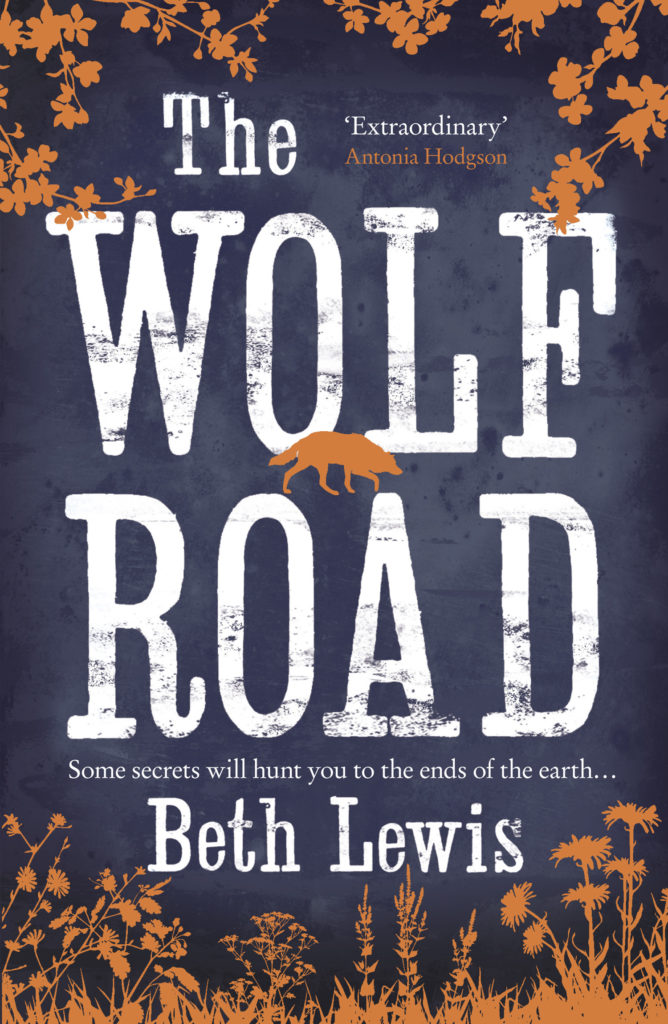 The End A’ Old Me

The End A’ Old Me

I sat up high, oak branch ’tween my knees, and watched the tattooed man stride about in the snow. Pictures all over his face, no skin left no more, just ink and blood. Looking for me, he was. Always looking for me. He left red drops in the white, fallen from his fish knife. Not fish blood though. Man blood. Boy blood. Lad from Tucket lost his scalp to that knife. Scrap of hair and pink hung from the man’s belt. That was dripping too, hot and fresh. He’d left the body in the thicket for the wolves to find. I blew smoky breath into my hands.

‘You’re a long way from home, Kreagar,’ I called down.

The trees took my voice and scattered it to pieces. Winter made skeletons of the forest, see, made camouflage tricky ’less you know what you’re doing, and I know exactly what I’m doing. He weren’t going to find no tracks nor footprints nowhere in this forest what weren’t his, I know better’n that. Kreagar looked all around, up high and ’neath brushes, but I’ve always been good at hiding.

‘Who’s that talkin’ at me out in the trees?’ he shouted.

His voice was like rubbing bone on bark. Something raw in it when he raged but when he was kind it was soft rumbling that cut through a chill night. I didn’t want to think about him being kind no more. His kindness was lies and masks.

‘Saw what you did to that boy,’ I said, ‘saw where you put him. See his curly hair on your belt.’

Kreagar sniffed hard. Cold making his nose run into his beard. Teeth bared like one of them mountain bears. Didn’t even have a shirt on, never did when he did his killing. Blood splashed all over his chest, mingling with the tattoos and wiry black hair.

‘That you, Elka girl? That my Elka playing squirrel in the trees?’ he shouted.

I took out my knife. Long blade, barbed saw teeth on the back, and stag-horn handle. Kreagar stamped around the forest, showing all the critters where he was, trailing blood like a damn invitation.

His eyes searched the trees. Black as pitch them eyes, black as disease and disorder and hate and lies. He grinned, flat white teeth like gravestones, and twirled his little fish gutter in his fingers, flinging blood everywhere, rolling out the red carpet.

‘Elka, you know I don’t mean you no harm.’ His voice turned friendly. ‘I’d never hurt my Elka.’

He wandered around like a blind man, trudging through the snow, steam lifting off his body. Always hot after a killing. He was lean, carved out of wood some say and, but for the tattoos, had a face you’d take home to your mother. He leant up against a cottonwood tree, panting to keep the cold out, getting sick of hide-and-seek.

‘Could a’ killed you a hundred times, girlie,’ he said, slow. ‘Could a’ taken my pig-sticker and cut you neck to navel while you slept. Could a’ peeled your skin off easy as boiled trout.’

I remembered all those years calling him Daddy and felt sick.

‘Could a’ made my winter boots out of your back,’ he carried on, voice getting more excited, smile getting bigger, like he was reeling off courses at a feast. ‘New belt out of your arms. Could a’ stuffed my mattress with your silky brown hair.’

He laughed and I felt sicker. He raised his knife, pointed it into the trees, right at my face though he didn’t know it.

‘All these months you been looking for me, Kreagar, and I found you first.’

I raised up my own knife. Weighted right nice for throw-ing. I told him in my head to stay there against the tree, told him don’t you move a muscle.

‘I been worried something rotten for you, Elka. This world ain’t no place for a kid like you on your own. There are worse things than wolves in the dark. Worse things than me.’

But for the blood he could have been a normal Joe out on a stroll. But for the kid’s scalp swinging in the breeze, he could’ve been anyone. But he wasn’t. He was Kreagar Hallet. Murdering, kid-killing bastard Kreagar Hallet. Took me far too long to figure that out and no prettied-up words would change it now. I stood up on the branch without making more’n a snowflake shudder and wound back my arm. Breathed out. Pictured him like a deer. Threw my knife with all the force I had, straight and true and hit him in that soft spot just below the collarbone. That metal went through his shoul-der into that tree, pinned him hard, heard that wood-thud you get during target practice. And I’d done a lot of target practice. Damn if that weren’t a perfect shot. Hollered and howled he did, more out of shock than pain. Didn’t think his little Elka could throw that hard I’ll bet. Kreagar shouted some things I daren’t repeat, some threats that shouldn’t see light of day. His own blood met the boy’s. The fat black lines on his chest now coated red, hot and steaming fresh in the cold. He tried to pull it out but I cut them barbs deep. He screamed like a dying sow when he tried.

Still looking around for me, screaming up something fierce. He roared at me, filling the forest, making birds flee their nests, rabbits scrabble into their warrens, but he still couldn’t see me. Ghost I was in those woods. He’d taught me well.

‘I’m gonna find you! I’m gonna kill you slow, Elka!’ I couldn’t help but laugh. I had him. Finally. Sprung the trap and caught me a rabid bear. ‘Magistrate Lyon’s gonna find you first,’ I said. ‘Told her where you is and where the boy is too. She’ll see what you did to him. She’s been hunting you a long time, across mountains she’s gone, looking for you.’

That shut him up. Colour drained right out of him. Nobody wants Lyon and her six-shooter on their tail and Kreagar had for months. But then, so had I. He started pleading, trying the friendly on me, but I wasn’t hearing it. Strands of spit hung off his beard, flaring out with every breath. I watched him until I heard the clomping horse hooves, kicking up snow and soil. Steam rising off hard-ridden flanks. I smiled. Magistrate Lyon and her lieutenants, here to bring in the bad guy. Another life and that bad guy could a’ been me. No reward a’ course, gold don’t mean nothing to me no more, only life got value in my mind.

I saw them coming through the trees, Kreagar still stuck and hollering, panicking and pulling on the handle, that blood trail leading them right to his feet. Lyon’s smarter than Kreagar, got eyes like a sparrow hawk, she’d see me in half a breath and she’d take me too, for what I done. She’d have questions. Big ones I didn’t feel much like answering. Kreagar heard them hooves, heard them whinnying mares. His eyes went wide like a buck about to be shot and that’s when I got to leave it up to the law. Shame about the knife, that skinned me many a rabbit and marten, saved my life more’n once too. A good knife is hard to come by, about as hard as finding a good person in this damned country. When your life is your only currency and you got debts to pay, a good knife can make all the difference. I might’ve lost my blade but I paid my debt.

Lyon shouldn’t come looking for me no more. ’Less a’ course, Kreagar tells her the truth… Are you ready for the most original love story this January? Below we have a sneak peak of the hilarious How to Fall in Love with a Man Who Lives in a Bush, the witty and heartwarming story of how author Emmy Abrahamson met her husband..   ‘I love cock!’ the… Read More

Start reading Christina Baker Kline’s A Piece of the World

Prologue Later he told me he’d been afraid to show me the painting. He thought I wouldn’t like the way he portrayed me: dragging myself across the field, fingers clutching dirt, my legs twisted behind. The arid moonscape of wheatgrass and timothy. That dilapidated house in the distance, looming… Read More