Announcing a beautiful debut from Cherise Wolas - The Borough Press 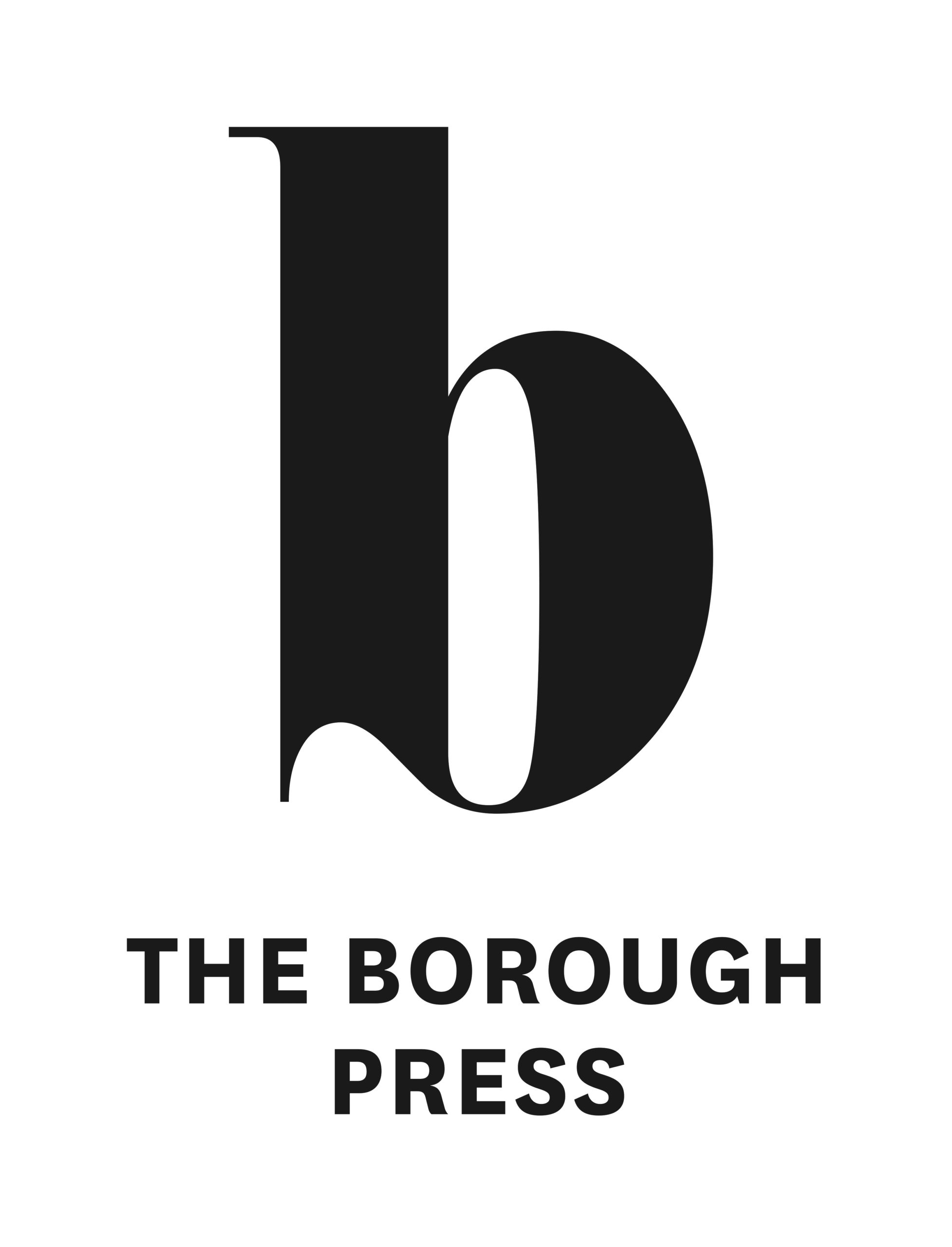 Suzie Dooré at The Borough Press pre-empted UK and Commonwealth rights (excluding Canada) in two books by Cherise Wolas, from Kerry Nordling at St Martin’s Press. THE RESURRECTION OF JOAN ASHBY was acquired in the US by Amy Einhorn for Flatiron Books who will publish in August 2017, and Borough Press will publish in the UK in summer 2017.

THE RESURRECTION OF JOAN ASHBY is an outstanding debut novel, centring on one woman’s life from her early twenties to middle age. When we meet Joan she is a successful short story writer working on her first novel, dedicated to her craft and determined not to marry or have children.

Love intervenes, and then babies, until she finds herself living a life very different from the one she had envisioned. And at the heart of the novel is a betrayal of Shakespearian proportions…

Publishing Director Suzie Dooré: “I’m delighted that this is my first acquisition for The Borough Press. None of us can believe this is Cherise’s first novel, as it just feels like the magnum opus of an established writer. I was reminded of Siri Hustvedt and Barbara Kingsolver, but everyone here had their own comparisons, from John Irving to Anne Tyler. I fell in love with Joan Ashby as a character, and can’t wait to introduce her to readers.”

Author Cherise Wolas: “I am thrilled that Borough Press will be publishing THE RESURRECTION OF JOAN ASHBY in the UK. I feel incredibly fortunate.”

Cherise Wolas is a writer, editor, lawyer, and film producer whose movies include the SXSW Audience Award winner Darkon. A native of Los Angeles, she holds a BFA in film from New York University’s Tisch School of the Arts and a JD from Loyola Law School. She lives in New York City with her husband. 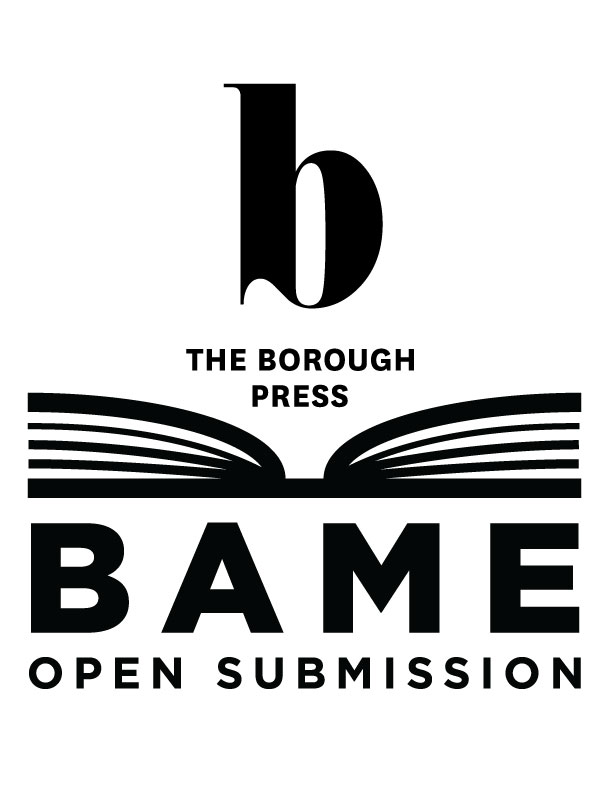 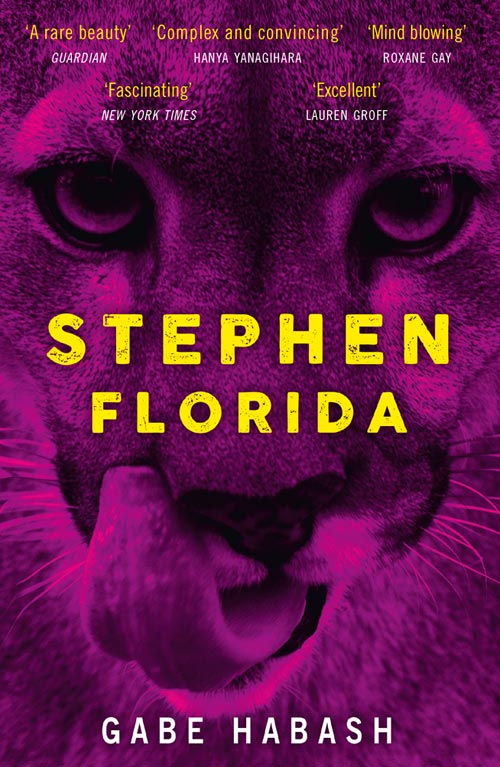 The Borough Press has acquired two novels with an international focus: The Nine-Chambered Heart by Indian author Janice Pariat and Stephen Florida by Publishers Weekly fiction reviews editor Gabe Habash. The Nine-Chambered Heart by Pariat is a compact yet kaleidoscopic work in which nine characters recall their relationships with the same woman – whom they have all… Read More

The Borough Press has acquired the third crime novel from Susie Steiner for a “significant six-figure” sum. The HarperCollins imprint’s publishing director, Suzie Dooré, bought the UK and Commonwealth rights from Sarah Ballard at United Agents. Random House will publish in the US. The as-yet-untitled book will feature Manon Bradshaw,… Read More
Tweets by BoroughPress
We use cookies on our website to give you the most relevant experience by remembering your preferences and repeat visits. By clicking “Accept”, you consent to the use of ALL the cookies. However you may visit Cookie Settings to provide a controlled consent.
Cookie settingsACCEPT
Manage consent
Necessary Always Enabled